Rated 5.00 out of 5 based on 4 customer ratings
(5 customer reviews)
German Translation Available

We proudly offer our new custom Super Flier Ring and Pinion (R&P) for the Automatic VW Vanagon: Increase your gas mileage and save your transmission by reducing your RPM.

Note: Shipping rate is added to all orders. No sales tax for US sales outside California.

Note: Shipping rate is added to all orders. No sales tax for Canada sales, Insurance only up to $500.00.

The reduction in RPMs is especially important for more powerful Subaru, Ford and other motor conversions. Instead of increasing tire and rim size to decrease your RPM’s which puts strain on your transmission, the R&P Super Flier swap is the better modification to make to significantly lower your RPMs.

The new lower revolution Super Flier R&P‘s will be lapped together (ring and pinion are running together) and labeled with VW’s settings. We have also been successful in using the paint method for setting the R&P.

Read some of our customer testimonials to see why Country Homes is a trusted name for Vanagon and other VW camper parts. Or contact us with your VW Camper Van comments and questions.

We ship the 3.27 VW Ring & Pinion within USA and Canada. Our preferred shipper is USPS.

This site uses Akismet to reduce spam. Learn how your comment data is processed. 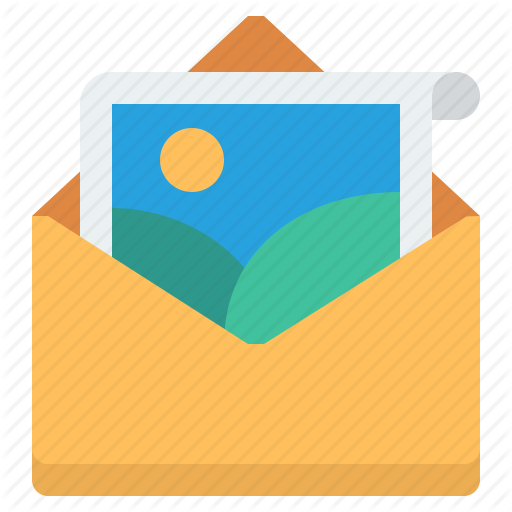 Receive the latest news and updates straight to your inbox.

You have Successfully Subscribed!